'The key is not the will to win… everybody has that. It is the will to prepare to win that is important'

Moments of sporting success mean so much to so many. For the fans. For the players. For the clubs. They deserve to be celebrated. At Reach Sport, we pride ourselves on a winning mentality and have the knowledge, talent and flexibility to make those special moments really stand out. 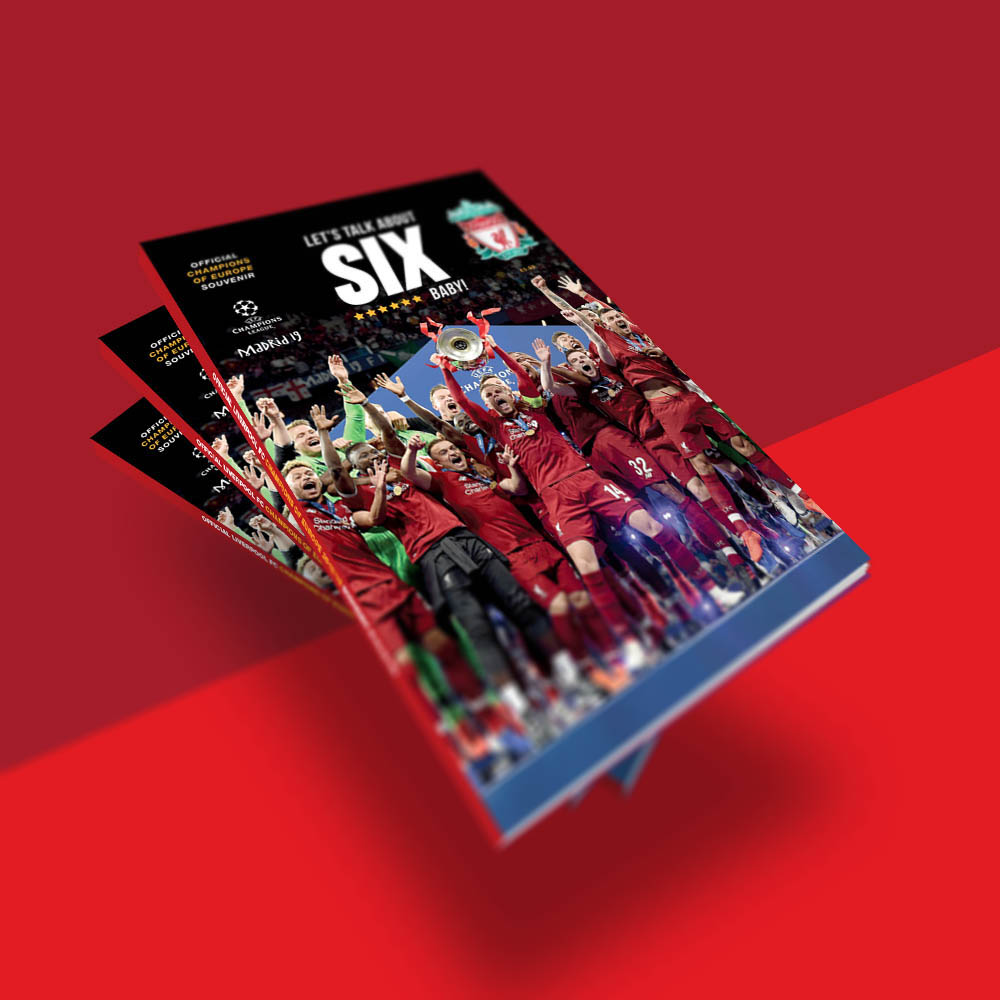 When Liverpool Football Club claimed their sixth European Cup, we reacted quickly to produce an official magazine souvenir celebrating the historic achievement. Packed with images and reaction from the Champions League campaign and the Reds' 2-0 win over Tottenham, we went to print less than 48 hours after the final whistle had blown in Madrid. We advertised the magazine through social media, digital and Reach PLC print channels straight after the final and built up online sales before the glossy souvenir hit the shelves just days later. 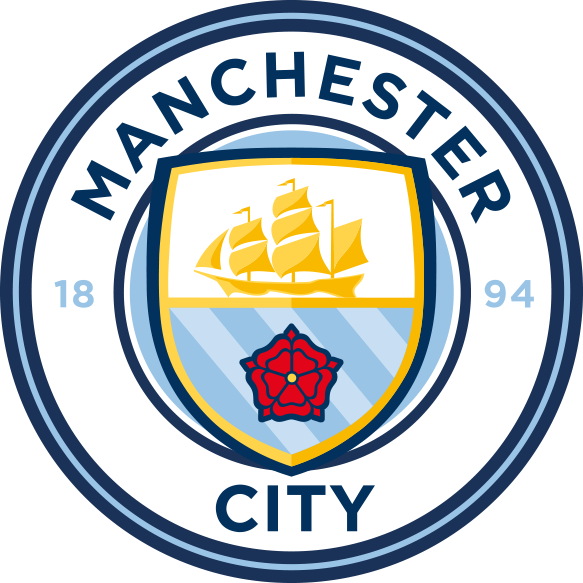 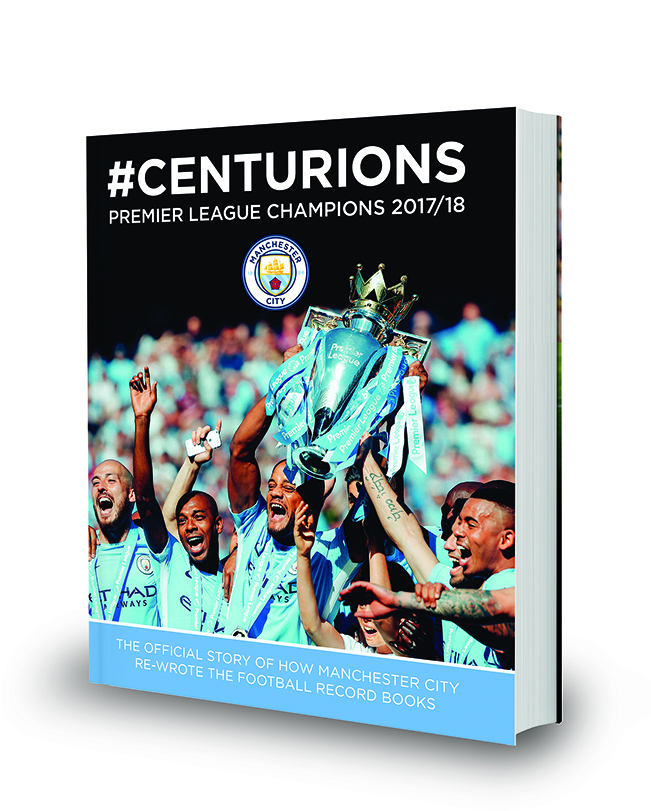 In the 2017/2018 Premier League season, champions Manchester City became the first team to earn 100 points in a season. We worked with the club to produce an official hardback title celebrating the remarkable campaign. We re-told the story of the season, and reflected on the personal contributions by City's heroes. Included inside was a 'Scroll of Honour' which saw fans who made a pre-order get their names printed in the book alongside those of their heroes. 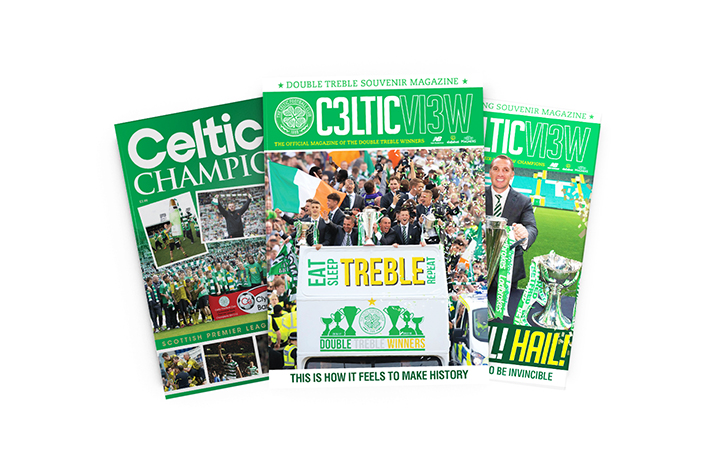 We are proud to work with Celtic Football Club to produce the Celtic View Magazine – the only remaining weekly official football club magazine. When Celtic won the Treble in 2017 we reacted by publishing a special perfect bound collector's edition of the View. We did the same again when they became the first Scottish club to win the 'Double Treble' the season after. In both cases we also produced special programme editions to celebrate the achievement. 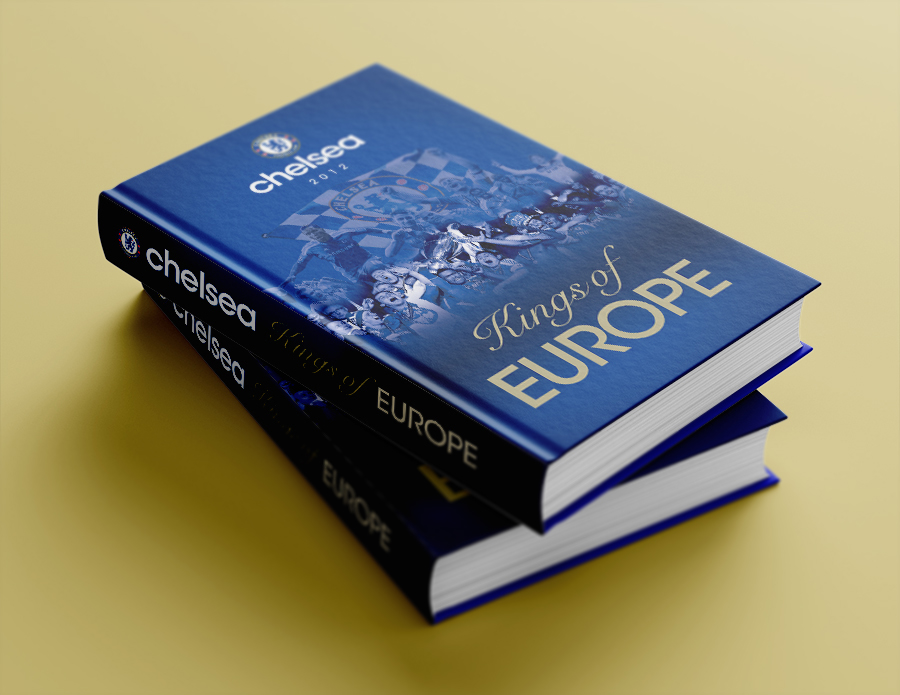 Chelsea made history by winning the Champions League for the first time in 2012 and we were there to help them celebrate. In the first instance, we produced a quick-to-market magazine special that hit the shelves days after their dramatic penalty shoot-out victory. We followed that up with an official hardback book featuring unseen images and exclusive club content – the perfect souvenir for fans. 'Chelsea: Champions Of Europe' was a perfect example of how we prepare for success and deliver when it matters. 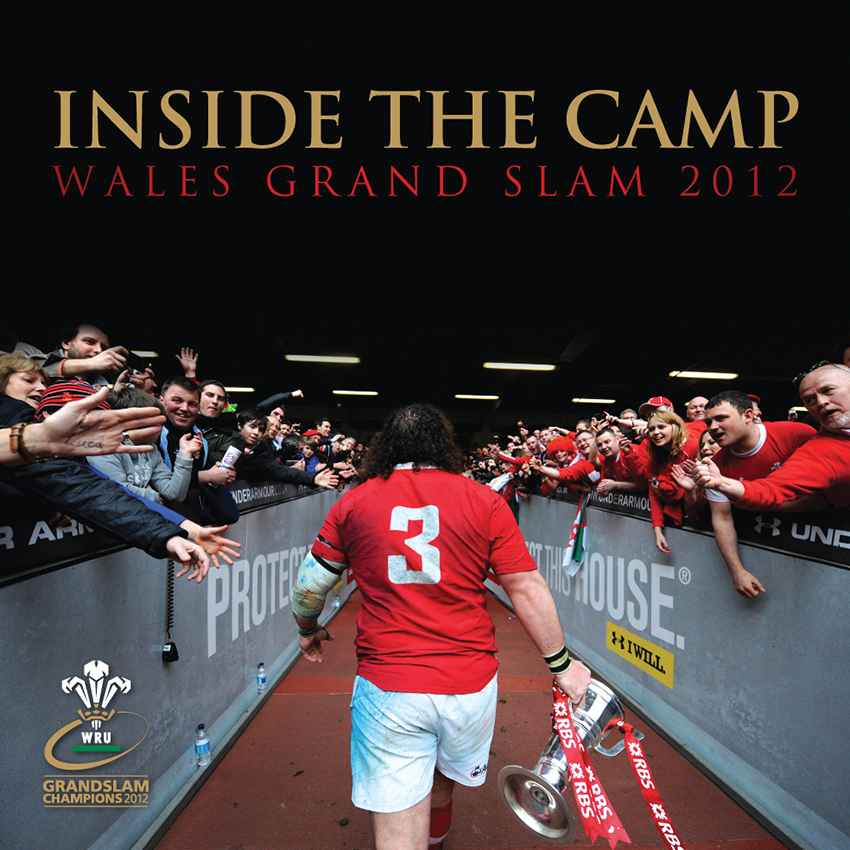 Wales Rugby Union – Inside The Camp

As publishing partners of the WRU in 2012, we helped to produce a hardback book celebrating their Six Nations Grand Slam. The book told the story of the build-up to the tournament and featured a rare glimpse inside the dressing room and training camp as they plotted their historic triumph.