'Football is a dynamic sport. We have to bring our game every day to stay ahead of the pack'

One of the first to introduce digital matchday programmes to the Premier League 15 years ago, Reach Sport is experienced in delivering pioneering digital magazines, ebooks and bespoke digital publications for clients.

Our UX design capabilities enable us to create a dynamic and exclusive digital magazine for Liverpool Football Club which is mailed out quarterly to the official membership database. The publication includes Reach Sport developed animated graphics and interactive games.
‍
In addition to producing the official monthly magazine and matchday programme for the club we produce digital editions for iOS and Android platforms. We also publish a range of books for LFC and have previously helped produce end of season ‘Recaps’ for club sponsors such as adidas and Carlsberg. 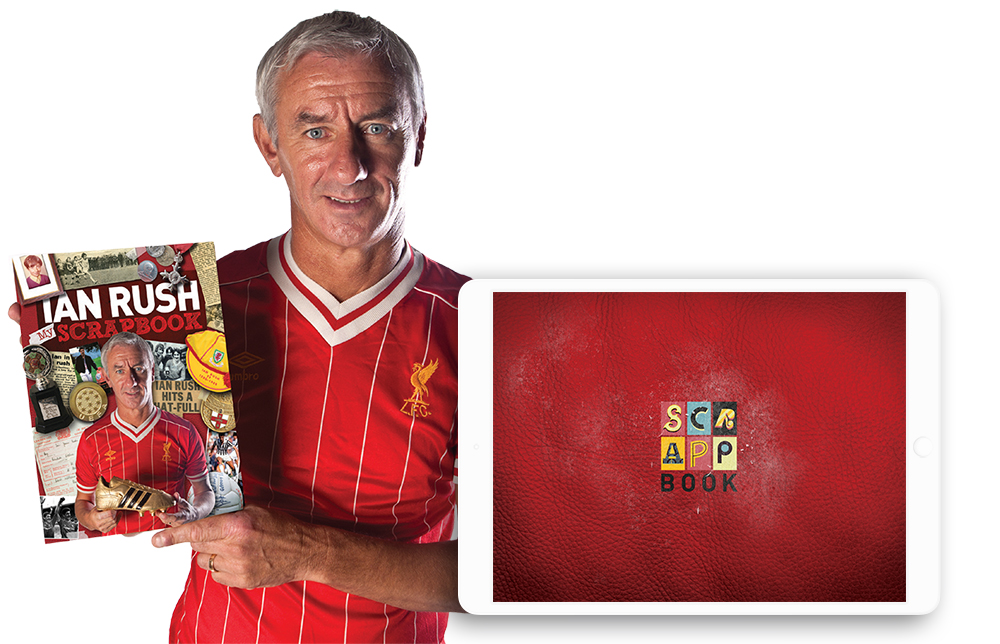 Imagine sitting in the living room of Liverpool Football Club legend Ian Rush as he shows you the medals he has won, the shirts he has worn and swapped with the game’s biggest names, the hat-trick balls he has collected, and the boots he has scored his famous goals in...
‍
Unearthing his father’s original scrapbook and dusting down his many other prized personal treasures, we helped Ian create a ground-breaking digital scrapbook app. This was available on the App Store and featured cutting-edge touch-screen features which gave fans a unique user experience and a fascinating glimpse inside the private world of one of Anfield’s biggest legends.