'Innovation distinguishes between leaders and followers'

At Reach Sport we pride ourselves on creativity. We want to make a difference. The world is constantly changing and changes call for innovation; innovation leads to progress.

UEFA Euro 2020 is a unique tournament. The 60th anniversary of the European Championships will see games take place across the continent for the first time in the history of the competition. We saw this as the perfect opportunity to create a bespoke matchday programme package to celebrate the occasion. 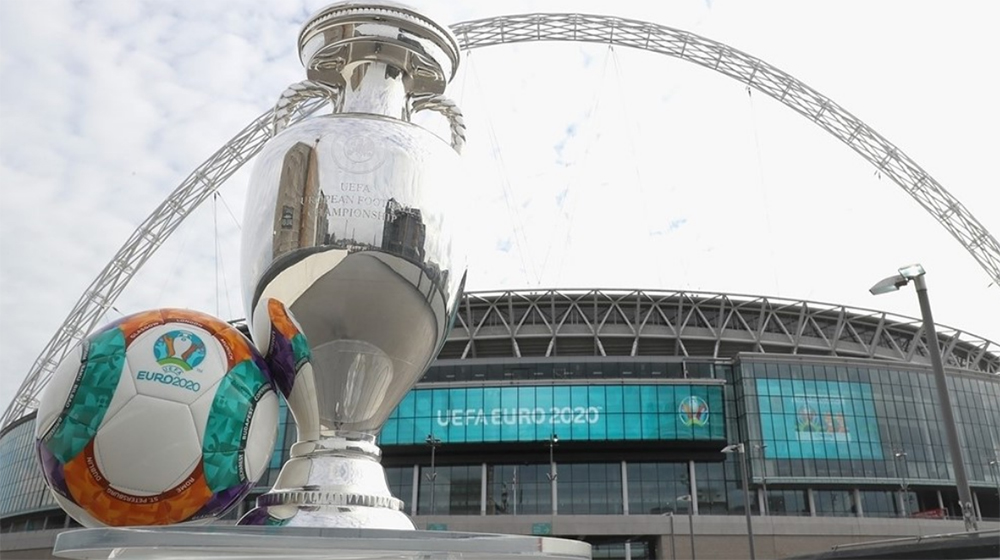 Our vision is to showcase the 12 European host cities by producing bespoke designs for each location. Working within UEFA guidelines, we will deliver dynamic front covers for games in Rome, Baku, St Petersburg, Copenhagen, Amsterdam, Bucharest, Munich, Budapest, Bilbao, Dublin, London and Glasgow. Each edition will include venue-specific content with translation.

Allied to this, we would source and produce fascinating general interviews and special features celebrating the unforgettable games, legendary players and magical moments that have entertained fans over the past 60 years.

Innovation is at the heart of what we do and we are not afraid to take on big challenges. Despite a culture not inclined towards football programmmes, we partnered Inter Milan to produce a unique matchday publication. This was distributed free to every fan in the San Siro before the Serie A derby with city rivals AC Milan. 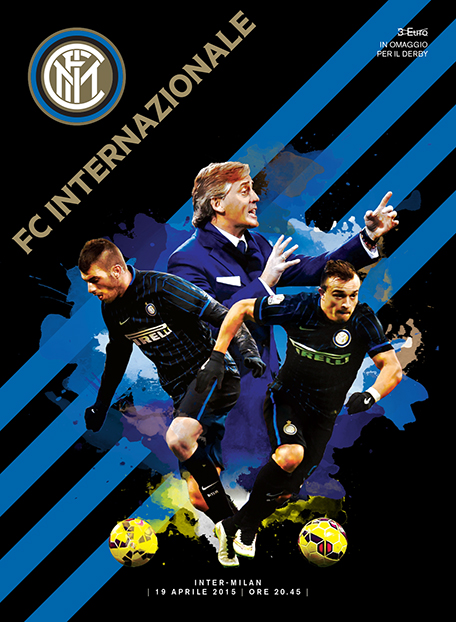 75 thousand programmes provided to fans at the Milan derby

We consider ourselves versatile and ambitious book publishers who are prepared to take on challenges in new areas if we think we can make a difference. In 2016, we published the autobiography of charismatic Gaelic footballer Kieran Donaghy, written in conjunction with talented journalist Kieran Shannon. Our striking front cover broke new ground and our unique artwork and treatment of the book played cleverly on key themes to the story – Donaghy's basketball influences and his life-long battle with dyslexia. 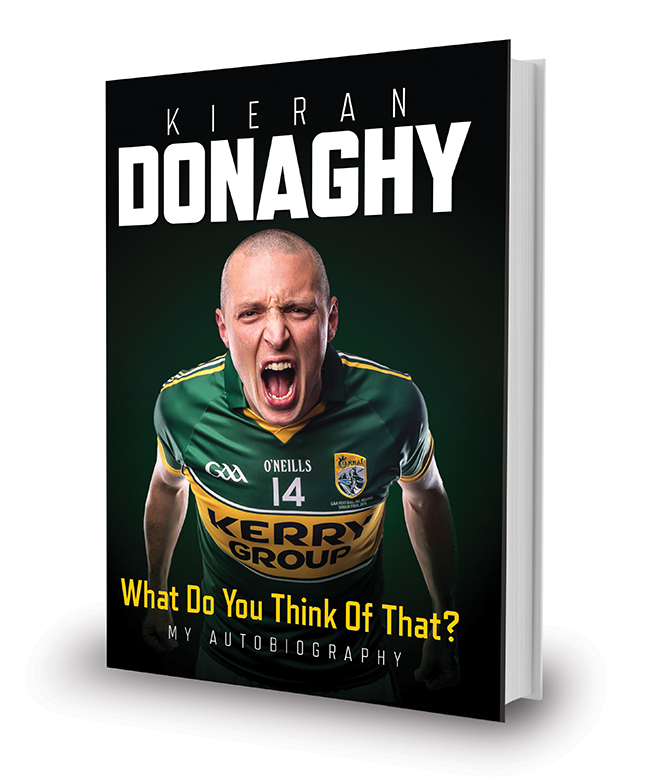 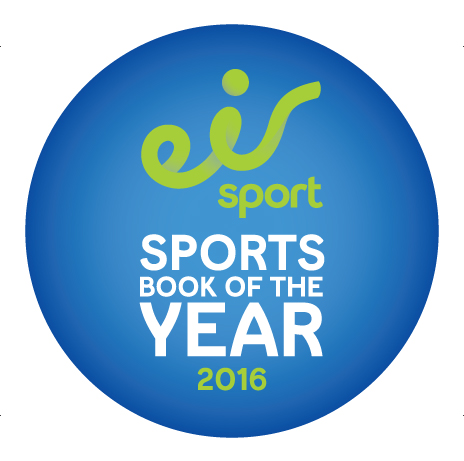 We partnered with Irish publishing agency Gill Hess who did a first class job promoting the book and co-ordinating an impressive sales operation. The book was launched at a major event in Tralee, attended by hundreds of fans. It went on to win the eir Sport Sports Book of the Year 2016. 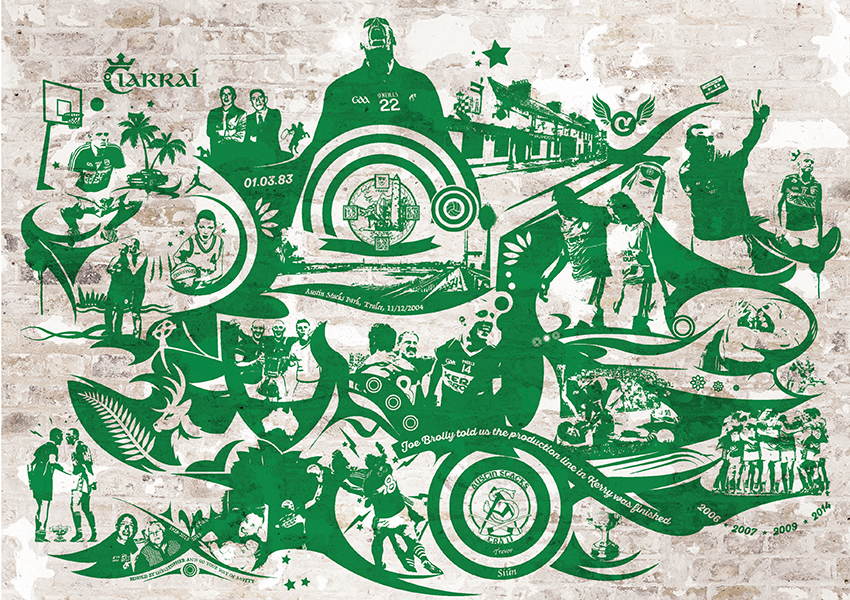