'Heroes are ordinary individuals who make themselves extraordinary' 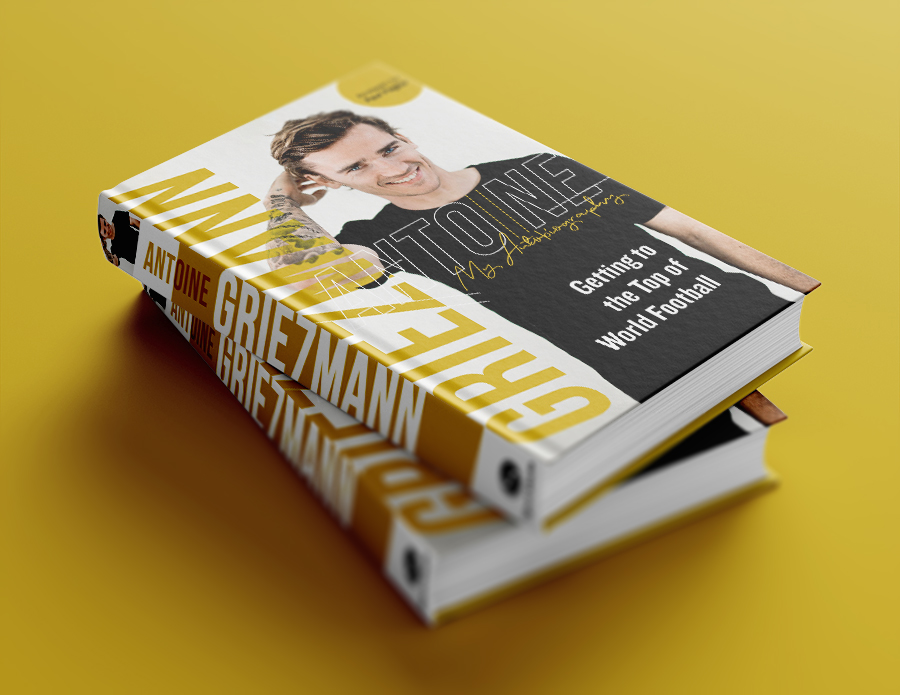 Antoine Griezmann is one of the greatest footballers in the world. A Ballon d'Or contender and World Cup winner with a social media following of millions. Griezmann's best-selling autobiography was published in his native France in 2017. We secured the rights to publish an English language edition which will be launched in the UK in April, 2019. Through our network of international contacts, we sourced a first class translator with strong football knowledge. 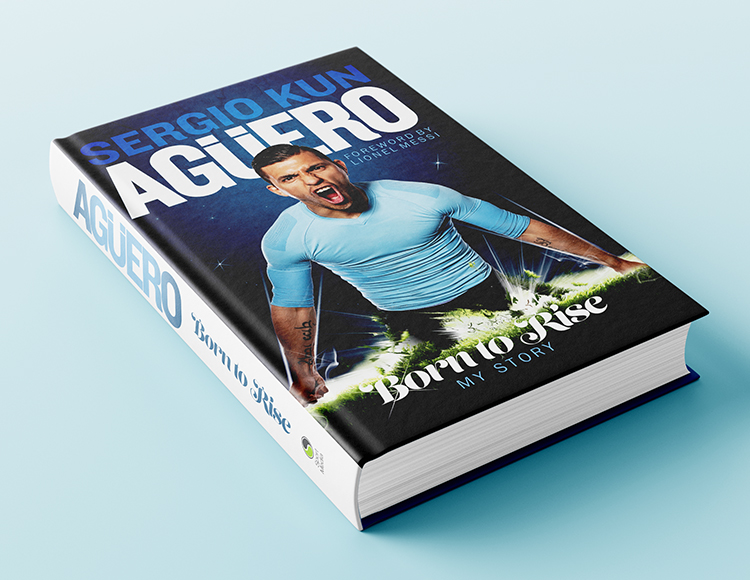 We have worked with Manchester City and Argentina legend Sergio Aguero on two very different projects. In 2014, we published 'Born To Rise', which chronicled his personal journey to the top of the world game. Our dynamic cover design captured the imagination of fans and we used this concept as a basis for a marketing campaign which rolled out across Reach media centres all over the UK. This was supported by personal signing sessions and promotion through the player's social media channels. We worked closely with Argentine writer and journalist Daniel Frescó on the project. The book, which included a foreword by Lionel Messi, proved extremely popular. 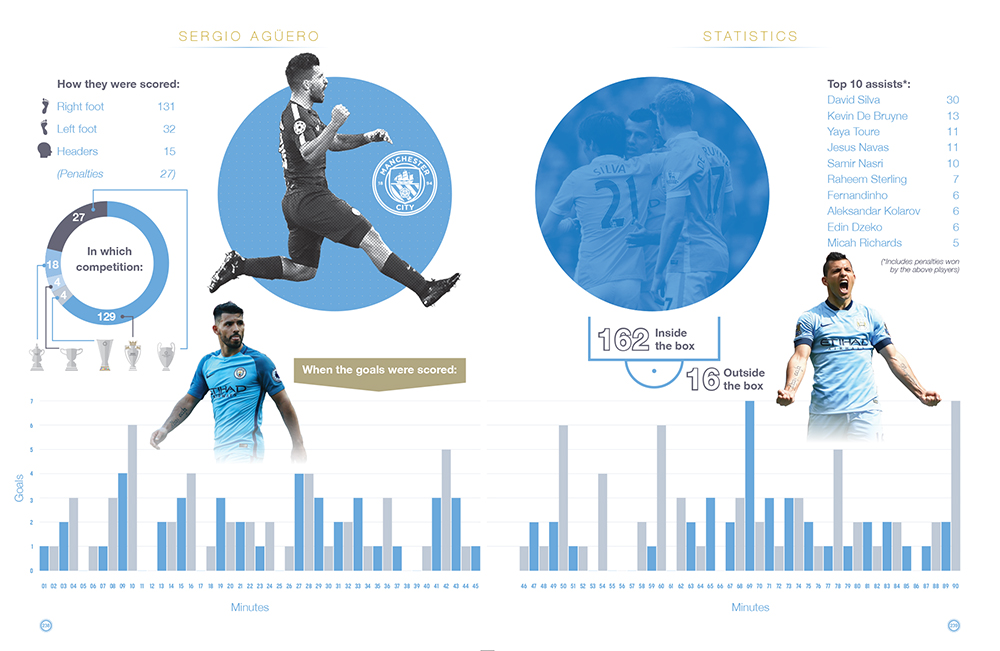 In 2017, when Aguero became Manchester City's all-time leading scorer, we teamed up with the Premier League club to produce 'Aguero: Goal King'. The beautifully illustrated official hardback book was produced in a short space of time which enabled us to capitalise on the publishing opportunity while the achievement was fresh in the fans' minds. We also produced 178 limited edition boxed copies in which Aguero personally signed and dedicated each goal to fans who pre-ordered a copy. 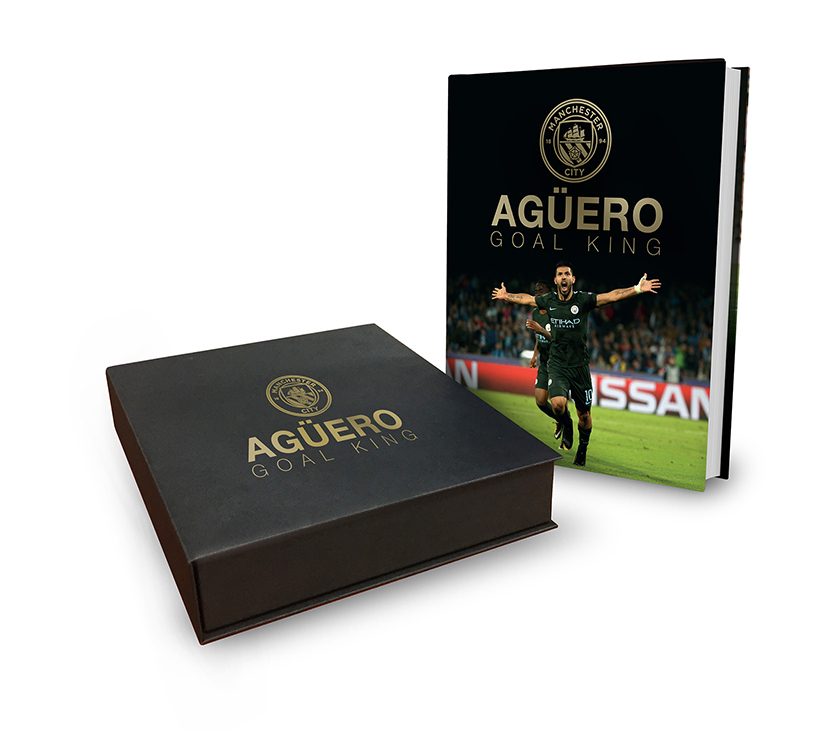 Craig Bellamy's autobiography 'Goodfella', written by acclaimed journalist Oliver Holt, was a Sunday Times top three best-seller in 2013. Our jacket design and powerful front cover image, taken by experienced photographer Tony Woolliscroft, was praised for its vision and impact. Bellamy's successful career saw him play for Wales, Newcastle United, Manchester City, Liverpool and Celtic among many. As a part of Reach plc, we were in the unique position of having a strong media centre in all of these areas. It meant we were able to regionalise our marketing message and promote powerfully through these channels – something no other book publisher could do. We adopted a similar strategy when we published the autobiography of Irish goalkeeping legend Shay Given. 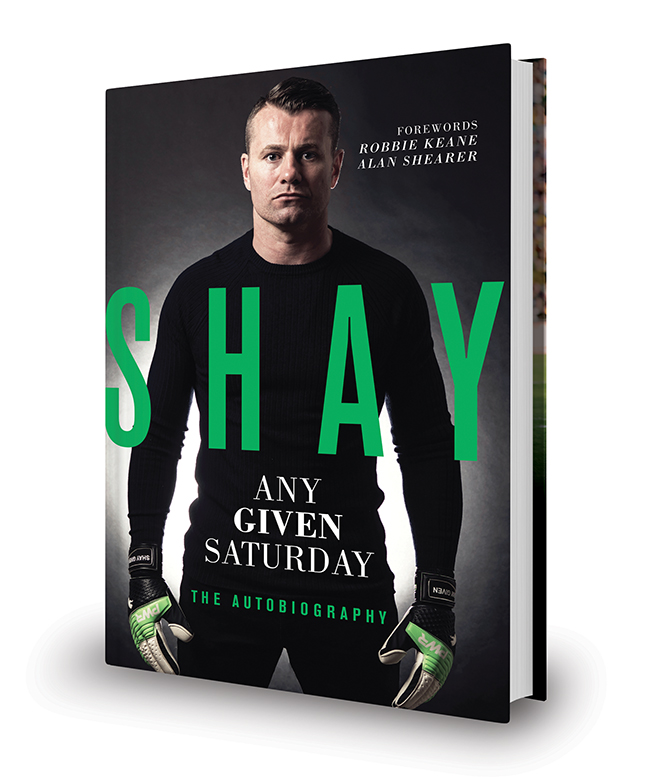 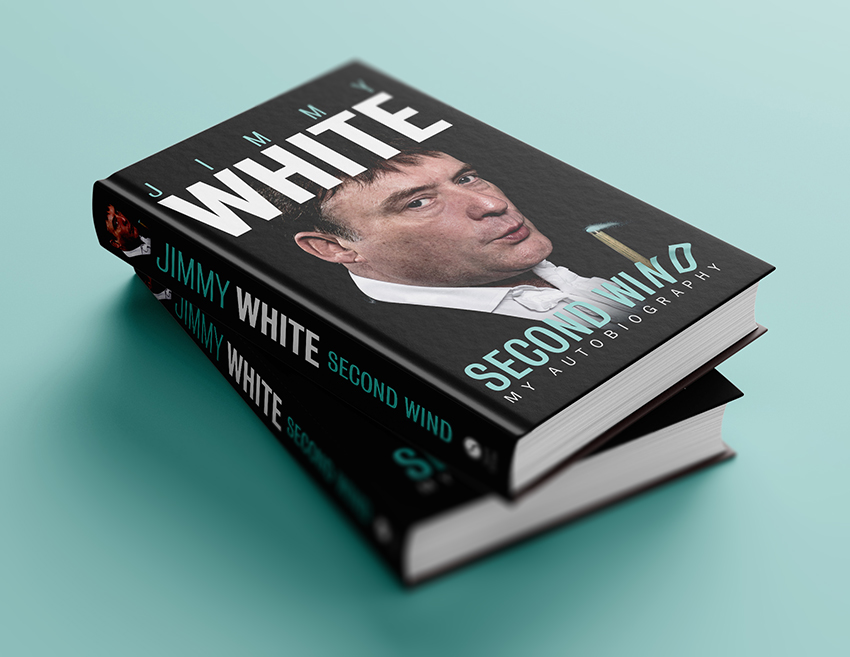 Snooker legend Jimmy White is one of Britain's most-loved sportsmen. We teamed up with Jimmy to write, design, publish and promote 'Second Wind', which revealed a new side to the colourful character many fans know and love. We provided a first class ghost-writer for the project and the book was launched with national tabloid front page exposure. We followed up with an ambitious and far-reaching promotional campaign which saw Jimmy make appearances on national TV and radio. 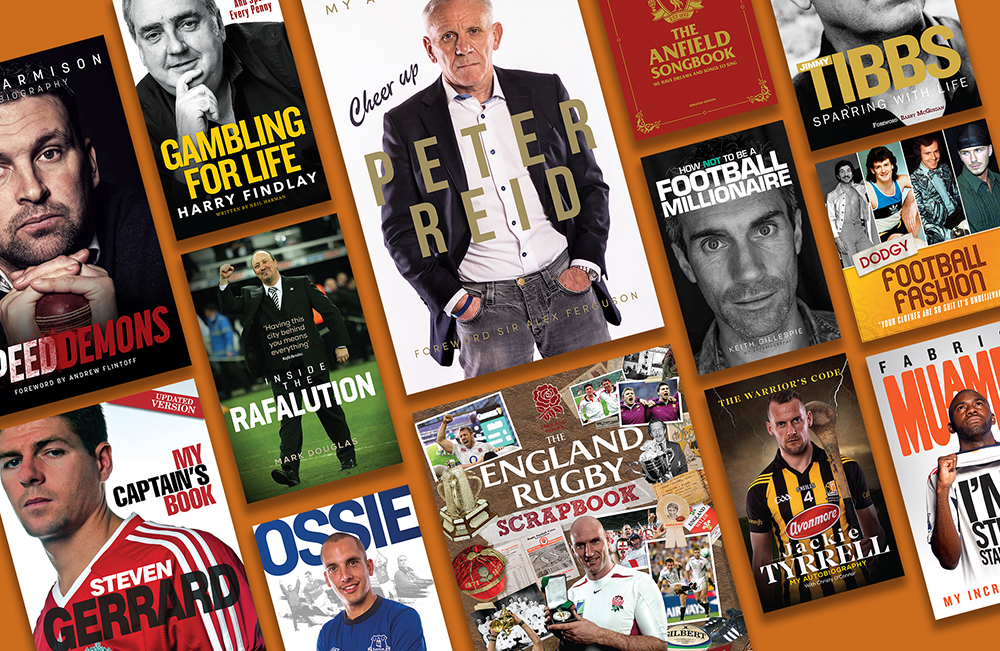 Leaders in the field

Over the years, we have worked with many top individuals in sport and told some powerful stories that have captured the imagination of fans.