Milestones matter. Moments to stop and take stock. Opportunities to celebrate or commemorate. To remember or reminisce. Sport reaches out in many ways. It inspires us, touches our emotions, makes us proud. We want to work with our partners to tell the story of these special times. 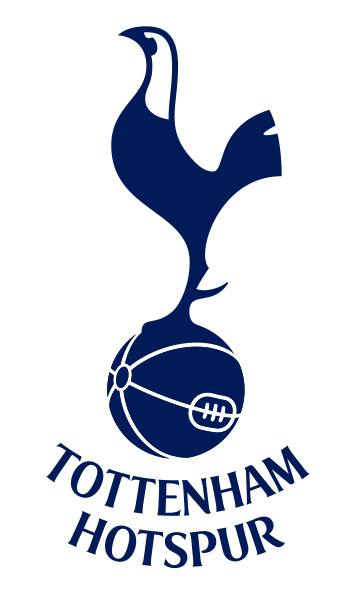 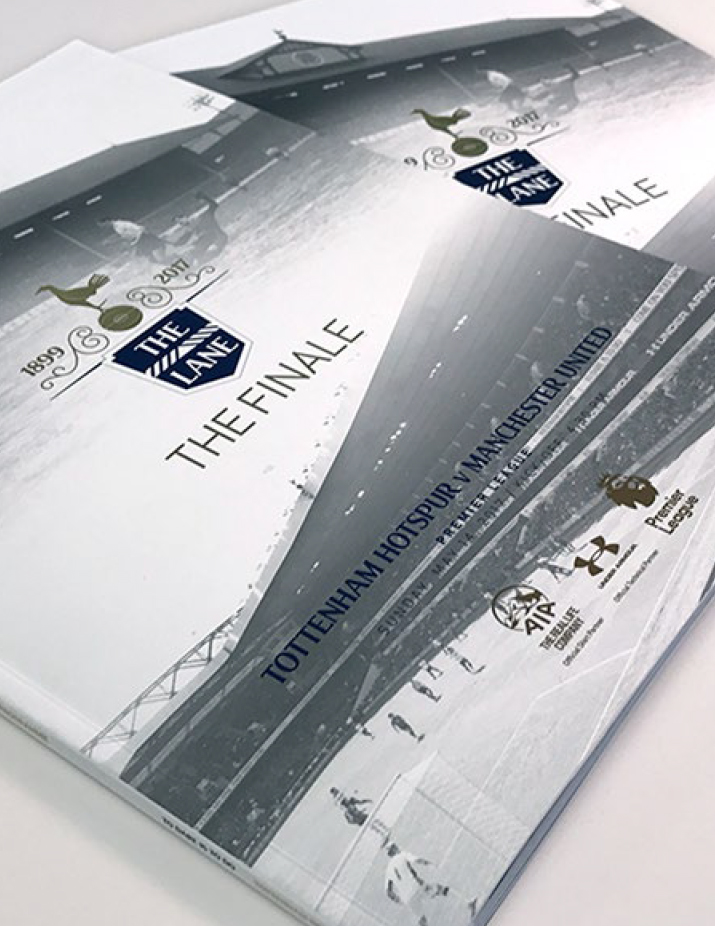 When Tottenham Hotspur said goodbye to their White Hart Lane home, we produced a unique 'farewell' matchday programme celebrating their time at the iconic stadium. We worked within club brand guidelines to deliver an impressive large format special edition which proved extremely popular with fans.
‍
We have also been working with Tottenham on a number of levels to plan for the first game at their new state-of-the-art stadium.

We have worked with Manchester United to celebrate several other milestone programmes.
2018 saw the 60th anniversary of a tragedy that rocked the world of football – the Munich air disaster. The club wanted to commemorate the occasion in a fitting way and we worked with them to produce a fan pack which was distributed free to every supporter who attended the Premier League game against Huddersfield Town on Saturday, February 3rd. As well as a special edition programme, the pack also included 'Flowers Of Manchester', a small hardback book telling the story of the tragedy. 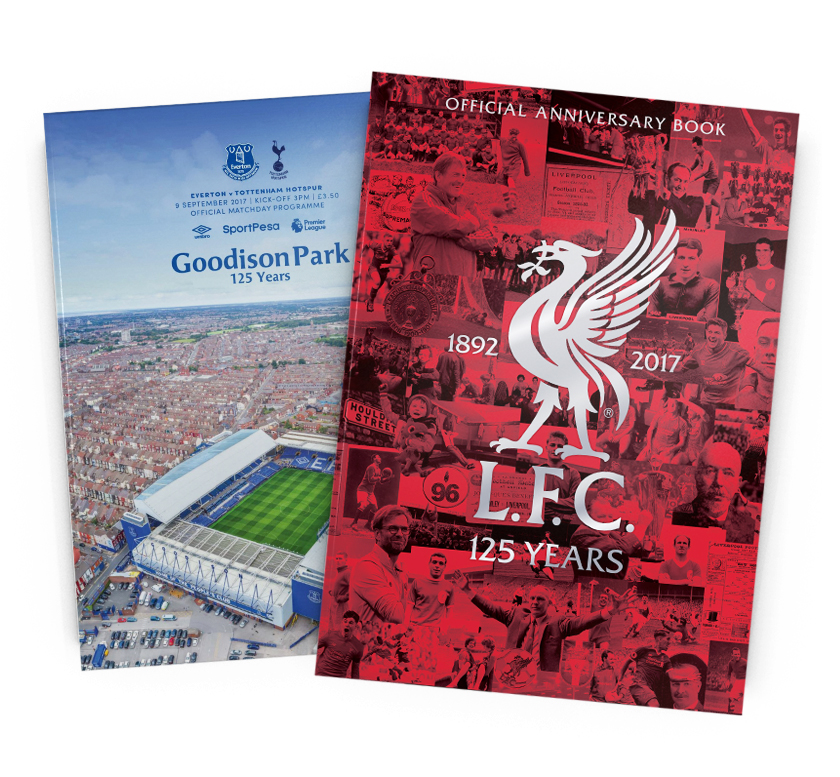 We are working with other clubs to celebrate their 125th anniversaries. We produced a special programme for Everton in 2017 and will be producing a souvenir hardback book for Manchester City in 2019.
‍
Anniversaries are a fitting time to look back and celebrate a club's history. When Liverpool Football Club reached its 125th anniversary in 2017, our talented team of writers put together 'LFC 125: An Alternative History'. The beautifully produced hardback book revealed many untold stories from the club's history and proved a club best-seller. 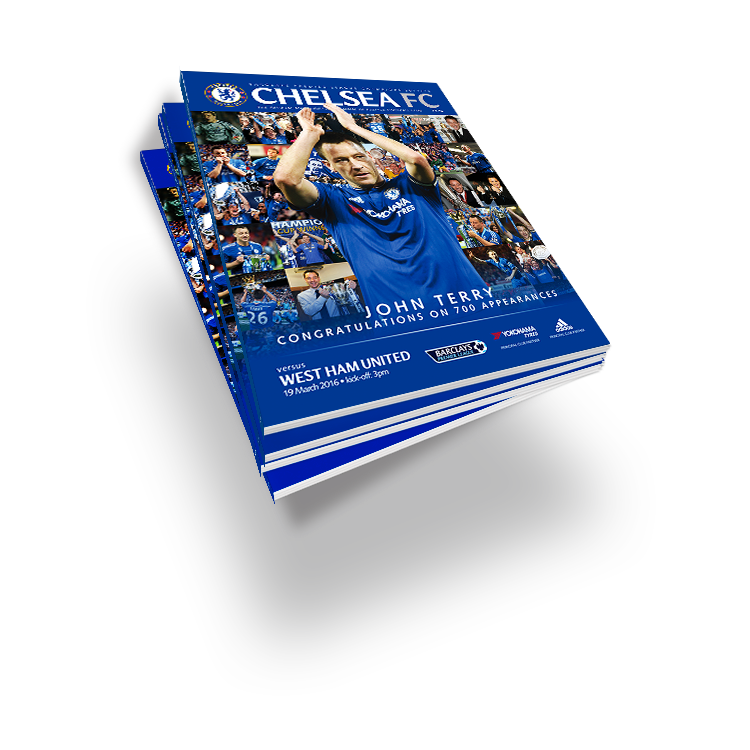 When Chelsea legend John Terry reached the milestone of 700 appearances, we liaised with the club to produce a special edition programme. 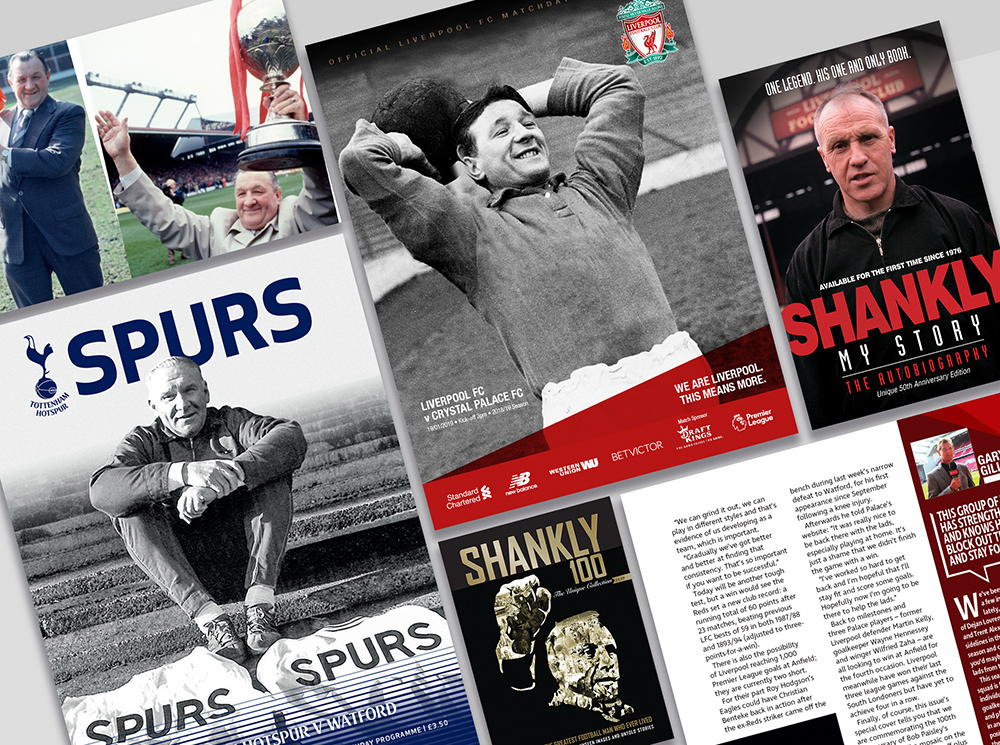 We also marked what would have been the 100th birthday of two club legends at Tottenham Hotspur FC and Liverpool FC. We produced special programme designs for Bill Nicholson and Bob Paisley. Back in 2013 we also honoured Anfield messiah Bill Shankly with a special edition stand-alone magazine and a remastered edition of his autobiography. 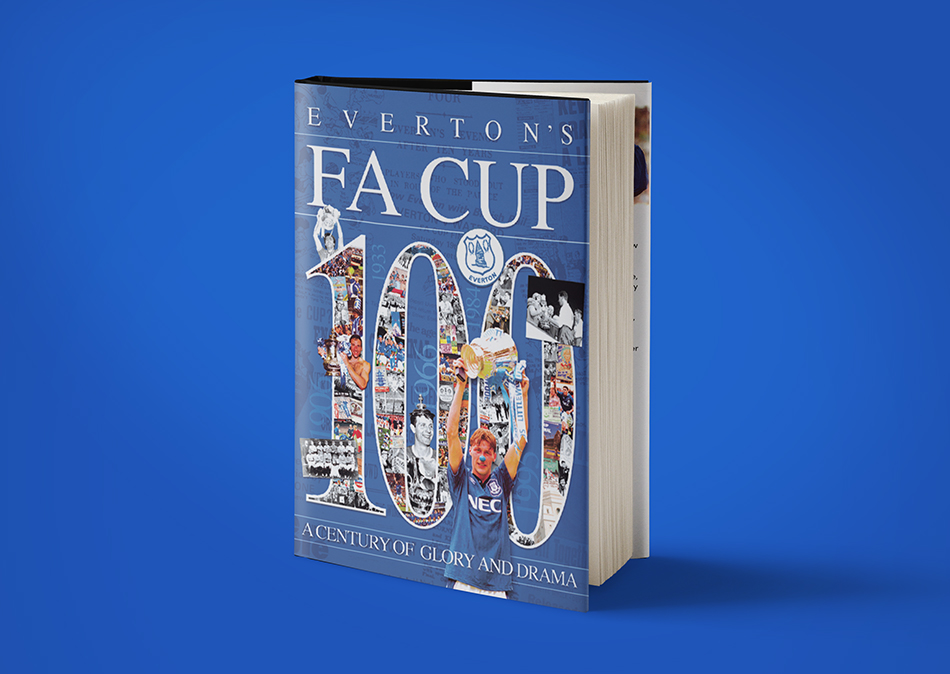